When people were clamouring for vaccinations — for their dogs

A "mysterious killer disease" was spreading among North American dogs in 1980. 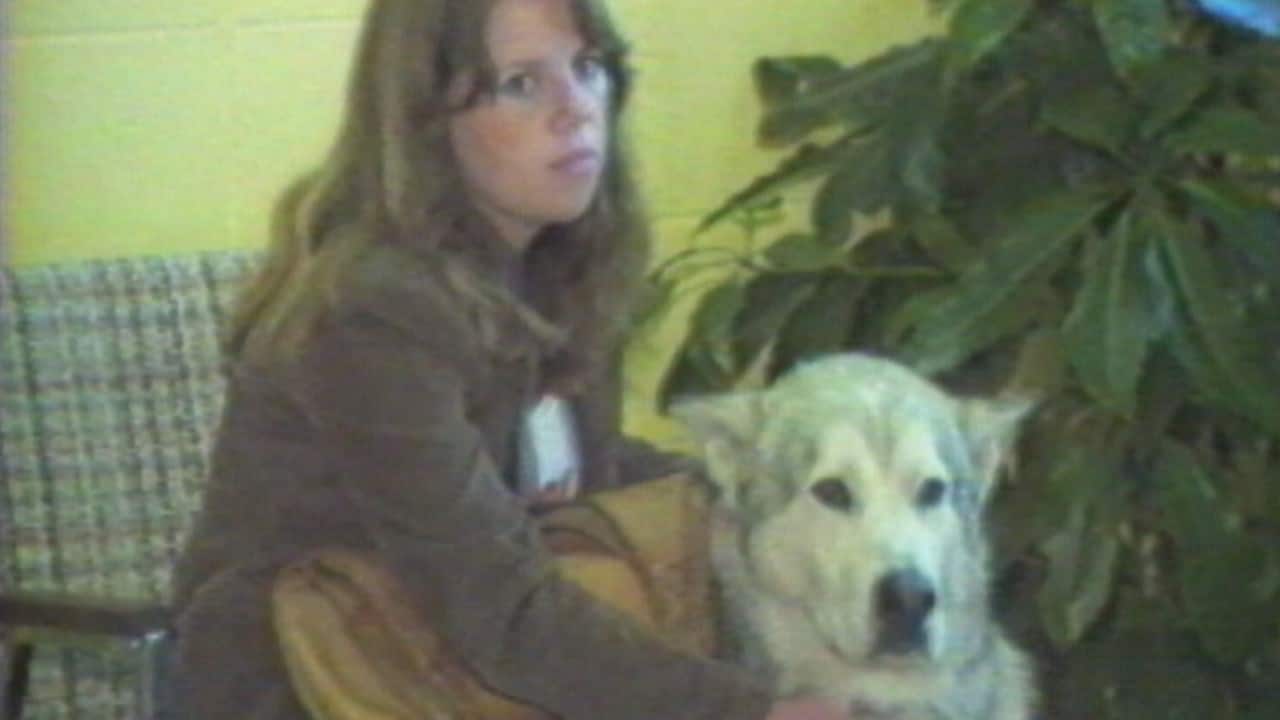 Vaccines in demand for dogs

A "mysterious killer disease" was spreading among North American dogs in 1980.

As the CBC's Jan Tennant explained while introducing a report from August that year, humans were not affected by the disease.

There was a vaccine — but it was manufactured in the United States, and that had Canadian dog owners "rushing" to veterinarians to prevent their dogs from becoming ill.

And supplies were beginning to run out, as the CBC's Colin Hoath reported.

Terrace, a town in northern B.C., was the latest to be "hit" by what Hoath called a parvovirus.

"This highly contagious canine disease has emerged as a worldwide problem in the last couple of years," he said.

It had appeared "right across Canada," he said, and the Terrace outbreak had seen "several hundred" dogs infected while "at least" 50 had already died.

"We're seeing approximately 80 to 90 people a day," said veterinarian Lou Elorzan. "And some of those people are bringing two or three animals."

The animals had "varying degrees of parvovirus involvement," he added.

Most healthy dogs survived the symptoms of "high fever," said Hoath. But "puppies and older dogs" were at risk.

Vets on the front lines

The town's two veterinarians were finding themselves "thrust into the front lines" of the fight to prevent the spread of the disease, said the reporter.

But now they were "down to their last doses" of vaccine.

"We're in a desperate situation right now," said Elorzan. "With all these animals dying ... it's almost a panicky situation here with our clients."

Hoath noted many communities had "totally escaped" any outbreak of the virus. But pet owners were taking no chances.

"Dog owners in the know have been rushing to get their dogs vaccinated," he said, adding that many veterinarians had waiting lists.

"The American manufacturers of the vaccine say they're under worldwide pressure," said Hoath. "It'll probably be next year before they have any hope of meeting the demand."