When the CRTC wanted do something about satellite TV

Canadians had access to a galaxy of TV programming in 1982, and not much of it was homegrown content. 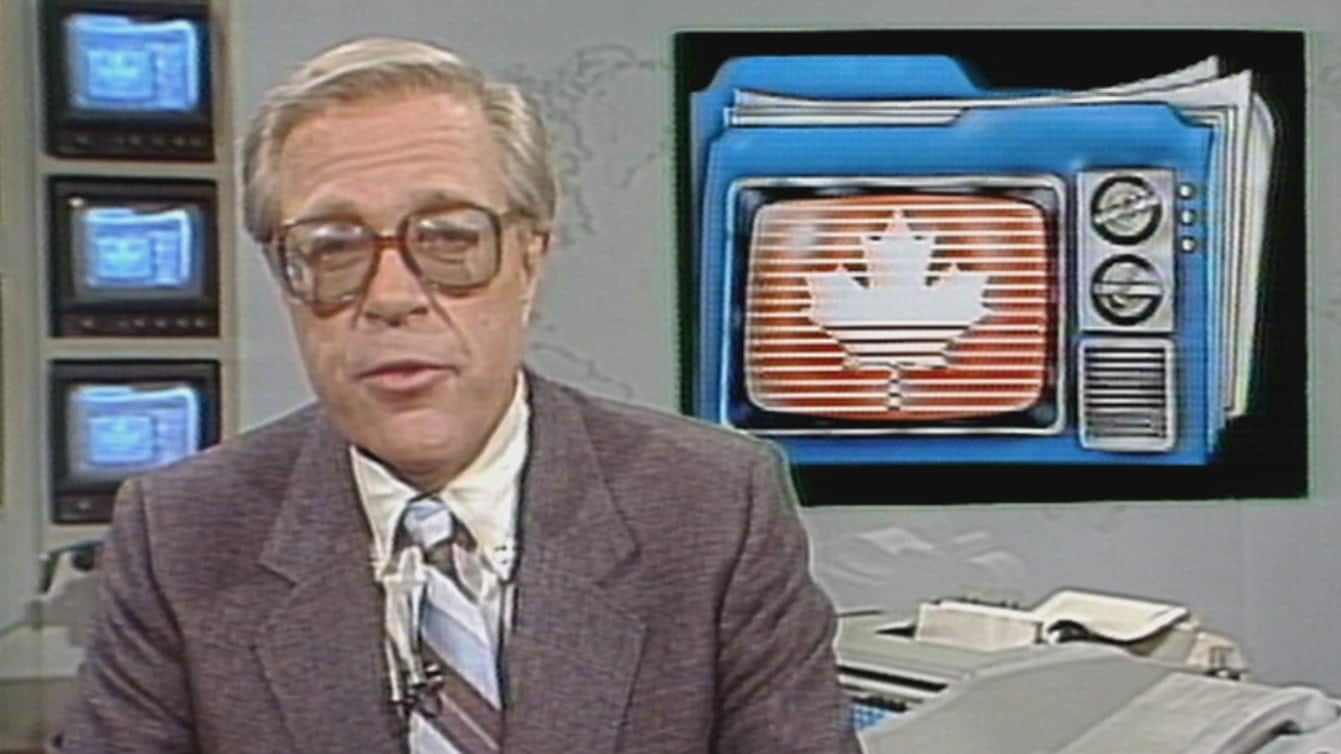 The CRTC and satellite TV

29 days agoVideo
4:30
With a new stream of programming reaching Canadians, the broadcast regulator confronts the problem of how to enforce homegrown content. 4:30

When the space shuttle Columbia released a "powerful" satellite into orbit in November 1982, it also launched a round of discussion about what it might mean for Canadian broadcast policy.

According to CBC reporter Michael McIvor, the satellite was "powerful" enough to send out TV transmissions that could reach "a smaller station dish."

"With a dish comes the potential for receiving on your home TV a multitude of programs transmitted by satellite," said McIvor.

In 1982, as in 2020, the Canadian broadcast regulator was confronting the problem of how to deal with new ways that TV viewers were consuming programming from inside and outside Canada.

Such satellites were only going to get stronger, and dishes cheaper.

McIvor said both the Canadian government in Ottawa and the broadcast industry were already pondering the "fundamental issues" raised by "all these foreign TV signals."

Among those issues: could the Canadian Radio-Television and Telecommunications Commission continue to regulate programming content in Canada?

Two separate studies and an upcoming report and hearings by the CRTC itself sought to answer that.

"The essential purpose of all these studies and reports and hearings is to try and find some way to ensure the continuing survival of Canadian culture, identity and broadcasting in a new video age," said McIvor.

CRTC chairman John Meisel described the "puzzle" the regulator was trying to solve in maintaining a strong Canadian presence on TV.

He said another route may have been to try to convince Canadian industry to "fashion a lot of Canadian programs that will truly be competitive."

Details of the two reports had already been leaked, and they both had ideas for how the CBC should operate and how to get more Canadian content on private networks.

"The countdown to the future of the CBC is already underway," noted McIvor, adding that one suggestion was its "only purpose" should be to "carry only Canadian programs."

A report from a committee appointed by the government went further, suggesting that only the news should be produced in-house. It recommended that other programming, "from variety to drama," should come from independent producers.

"Other people question the CBC's relevance in the new video age," said McIvor.

CBC president Pierre Juneau suggested that there was still a place in Canada for public broadcasting.

"The CBC ... provides a form of broadcasting  that the private side cannot afford to provide," he said.

For all their differences. McIvor said both reports acknowledged that a "new video age" had arrived and a strong Canadian TV production industry was "essential."

"Otherwise, they fear, our culture may be overwhelmed by foreign programming."