Businesses took a hit without NHL hockey in 2005, too

NHL payers were locked out, and businesses felt the fallout with empty arenas and no spending on bars, hotels, and fan gear. 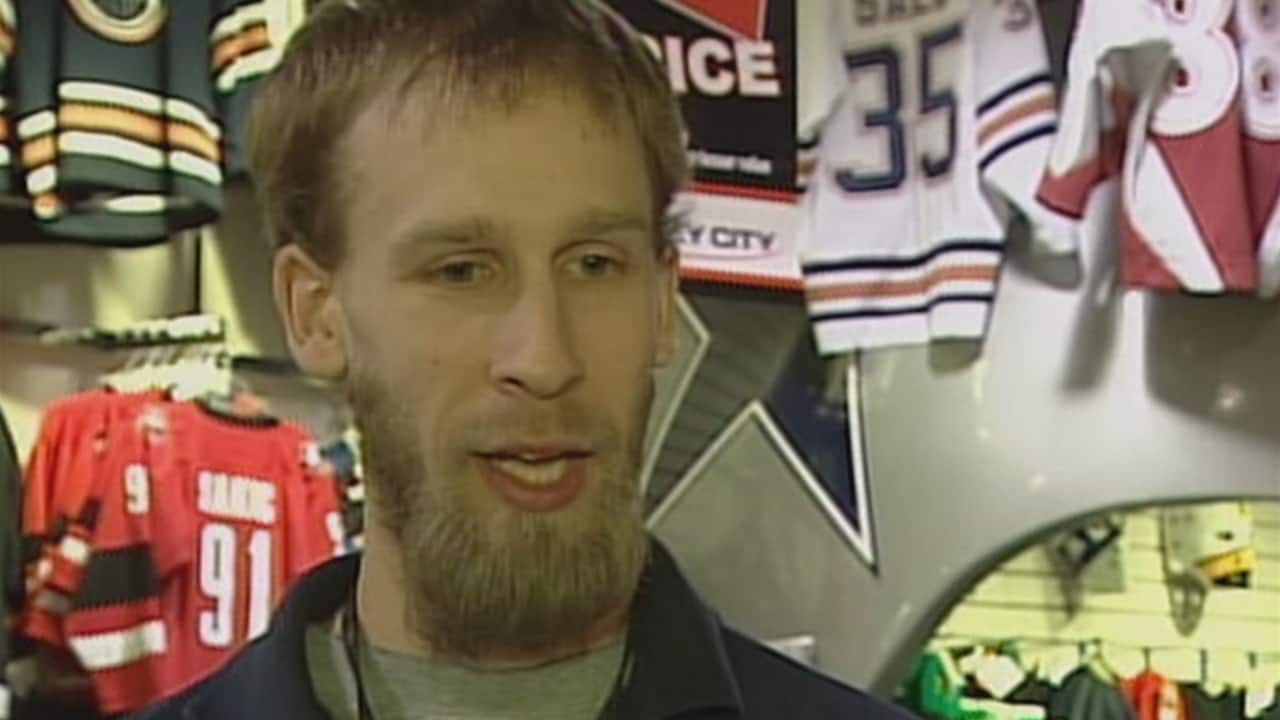 The businesses that lost money without NHL hockey

In an effort to keep large crowds from gathering as the COVID-19 pandemic began, the NHL announced on March 12 last year that it was suspending games.

On April 7, The Associated Press reported that NHL Commissioner Gary Bettman "raised the possibility ... of not completing the regular season."

Ultimately, the 2019-2020 season was completed, and the 2020 Stanley Cup was awarded, by creating two "bubbles" in Toronto and Edmonton where NHL teams were isolated to play out a modified schedule.

Sixteen years ago, it wasn't that the hockey season had prematurely ended. It had never started at all due to a labour dispute. On Feb. 16, 2005, CBC reported how the effect on the businesses that rely on fan spending was dismal.

From hotdogs and hotels...

"Not only my business. It affects different business[es] also," said Sam Barmaki, a hotdog vendor in downtown Toronto.

According to reporter Rick Boguski, sales at the hotdog stand were down by 50 per cent.

An Edmonton hotel felt the effect when it couldn't sell any hockey packages with its rooms.

"Probably in the vicinity of $100,000 [of lost business]," said Chateau Louis's Julian Koziak.

… to betting and bartenders

Western Canada's sports lottery was feeling the pinch. No games meant sales were down by 36 per cent.

"We've lost about $25 million in sales and about $7 to $8 million in profit across the Prairies and territories," said John Matheson of the Western Canada Lottery Corporation.

Boguski said Statistics Canada had estimated losses of $85 million as of December 2004. And that didn't include lost jobs.

'Where the heart is'

An employee whose living came from waiting tables acknowledged that other sports were helping to keep her tips coming.

Chad Smith, an assistant manager at a Regina shop that sold fan gear like jerseys and hats, seemed to think heart had nothing to do with it.

"I think they're just worried about their pocketbooks," he said, apparently in reference to the professionals involved in the dispute. "Millionaires trying to become billionaires."

As rink workers were seen removing the boards at Calgary's Saddledome, Boguski said the season was "in danger of being wiped out."

Four days later, it was. According to reporting by CBC, the NHL cancelled the season on Feb. 15, 2005. No Stanley Cup was awarded that year.