It's always big news in Ontario when money gets invested in an auto plant.

Big investments in auto plants are always big news, even if they don't proceed exactly as planned

It's always big news in Ontario when money gets — or is planned to be — invested in an auto plant.

And over time, the investments have stayed big and the news no less small.

Recent news that Ottawa and Queen's Park will together provide $590 million in support for a Ford plant in Oakville, Ont., and a union-reported that announcement Fiat Chrysler — as part of a tentative labour agreement — intends to invest $1.5 billion in its Windsor, Ont., plant are the latest such stories to roll off the news assembly lines.

And these recent announcements convinced CBC Archives it was worth taking a detour down Memory Lane to look back at some of those stories from the past.

Twice as much as planned 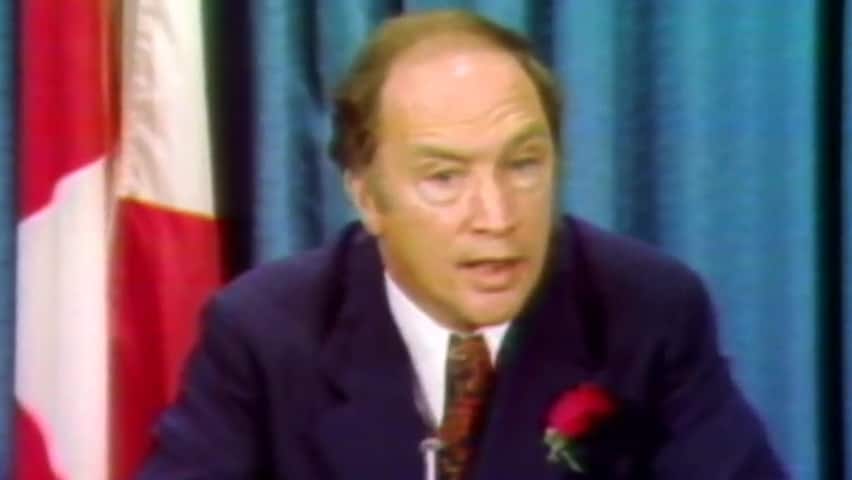 42 years ago
1:18
In June of 1978, Ottawa and the Ontario government openly disagreed on how much each side should pay to help lure a Ford plant to the province. 1:18

Back in August 1978, another Ford plant investment was making news.

That would be the one that was going to see an engine plant built near Windsor, Ont., after the provincial and federal governments teamed up to provide $68 million for the $535-million project.

As seen in the video above, there had been some squabbling between those governments before the deal was done.

Two months earlier, Prime Minister Pierre Trudeau had said Ottawa was not "willing to get into the bidding game at any cost."

Yet the final spend ended up being more than twice the $30 million that had originally been talked about.

Exciting talk about the Silver Volt 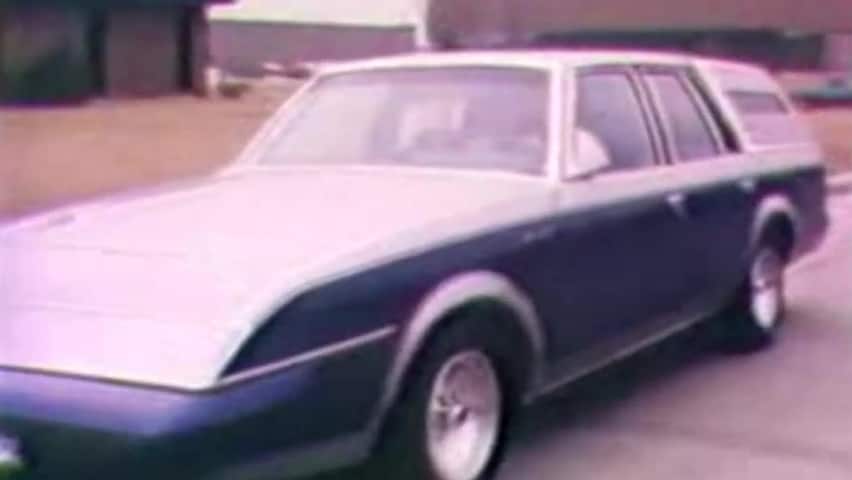 Silver Volt electric car would be produced in Windsor

In June 1980, there was some exciting-sounding talk about an electric vehicle being built in Windsor, Ont., if appropriate financing could be arranged.

A CBC News report said the Electric Auto Corporation had selected the city for production of its planned Silver Volt vehicle — and the company intended to build 20,000 of them in its first year of plant operations.

"The company has considered other sites in Puerto Rico, Michigan and Ohio, but its brief to Ottawa says Windsor is the best place for its plant for a variety of factors," reporter Ron Lindsay told viewers, noting the trained local workforce and the value of the Canadian dollar were two of those factors.

Unfortunately, the financing side of things did not come together as hoped. And the plan didn't pan out.

When Honda moved in 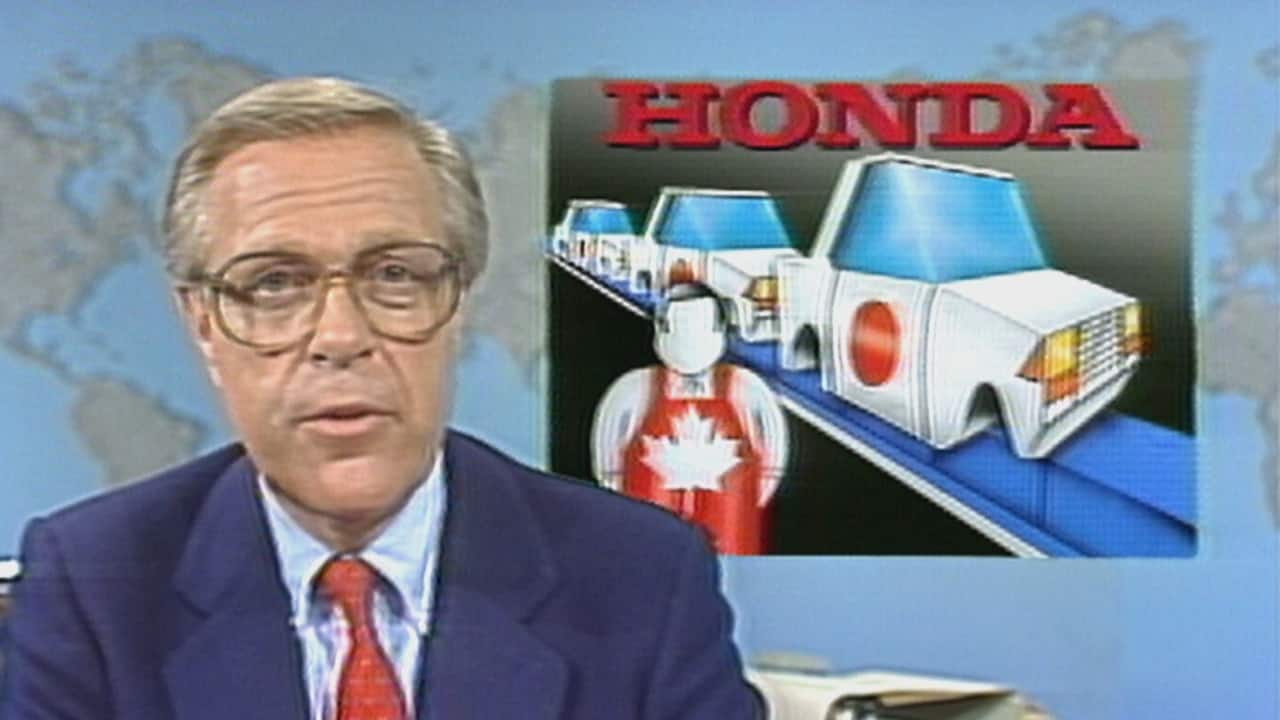 Honda to build a Canadian plant

Japanese automakers had made gains in the Canadian market before the mid-1980s, but that is the time period in which some of them started to establish manufacturing plants here.

In June of 1984, The National reported on the news that Honda had chosen Alliston, Ont., as the home of its first Canadian manufacturing plant.

Federal Trade Minister Ed Lumley saw the development as a breakthrough, noting Honda had seen a lot of success operating similar plants in the United States.

"We're very hopeful that we'll have the same rapid growth in Canada," he told reporters.

Initial reports said Honda would spend $100 million on its Alliston plant and employ an estimated 350 people. By the time the plant opened its doors, that investment had doubled, and so had its projected permanent workforce. 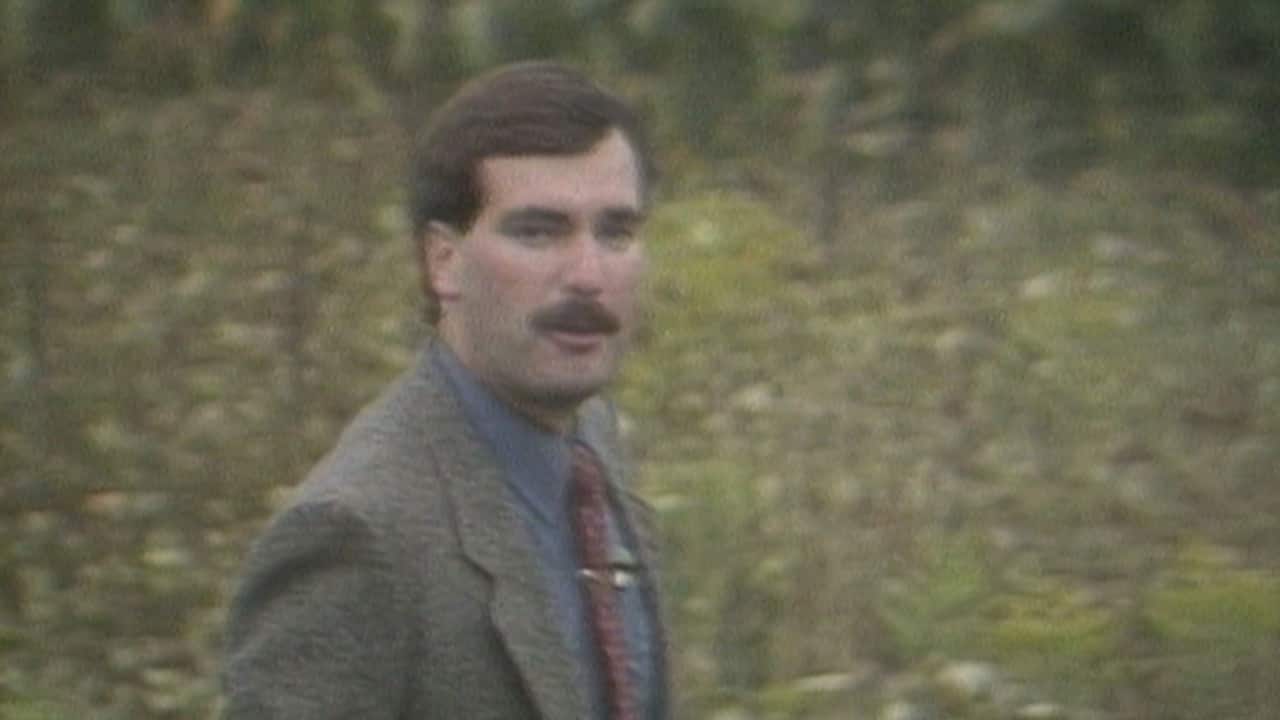 34 years ago
2:34
In August 1986, Kevin Evans reports on a joint GM-Suzuki deal to build a state-of-the-art manufacturing plant in Ingersoll, Ont. 2:34

In 1986, General Motors and Suzuki announced a plan to build a joint facility in Ingersoll, Ont., which the automakers viewed as a strategic long-term investment.

The $500-million project was going ahead with $45 million in assistance from the Ontario government.

The news was welcomed in Ingersoll, where the plant's operations would provide employment and likely spur some spinoff economic growth.

But some experts questioned whether the forthcoming plant would be just one more such facility in an already crowded manufacturing landscape.

The plant is still around, but it's owned by GM today.