Alice Munro on the craft of writing short stories 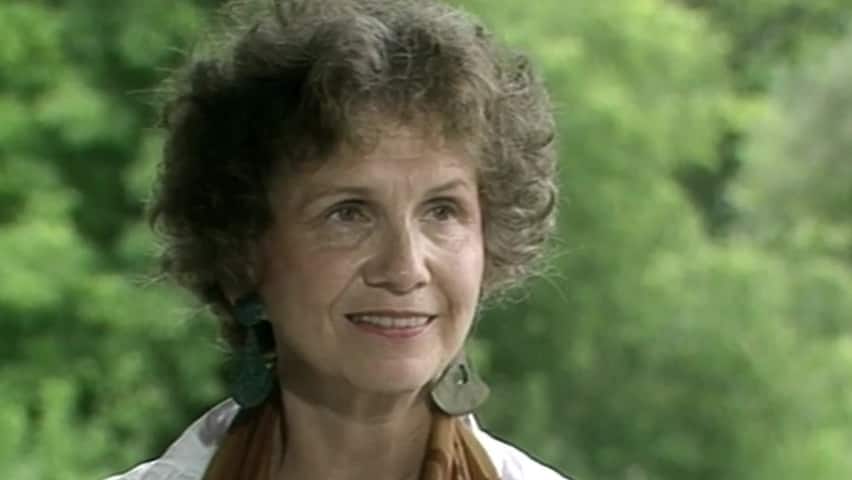 Alice Munro on the craft of writing

Alice Munro made a rare public appearance in 1990 at the Red Barn Theatre in Jackson's Point, Ont., to read from Friend of My Youth, then her most recent collection of short stories.

The celebrated short story author also sat down for an interview, another relatively rare occurrence.

'That was my experience'

Midday host Tina Srebotnjak's first question recalled one of her earlier books, Lives of Girls and Women, and how well female readers relate to her writing.

As we hear in the excerpt below, Munro says she doesn't think about writing the stories of other women, but in fact "the surprise is when people come up and say 'that was my experience.'" 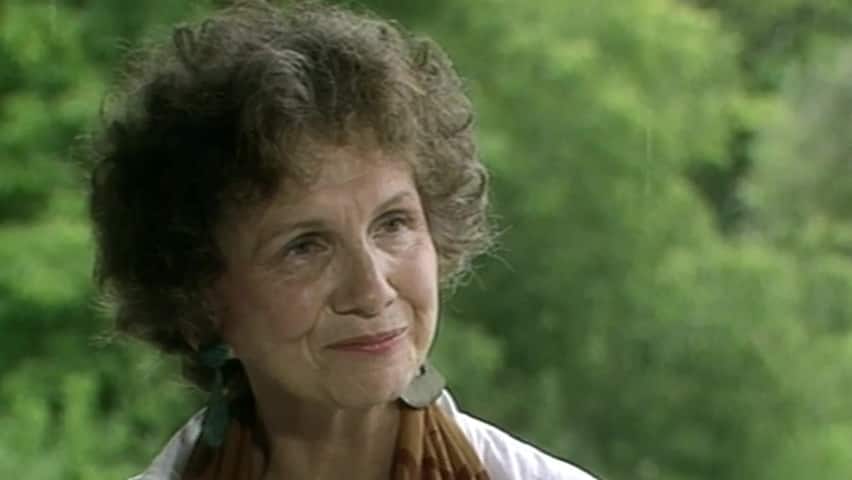 Alice Munro on writing about girls and women

31 years agoVideo
4:28
Alice Munro talks about relating the lives she writes about to her own. 4:28

They discuss her dislike for talking about her craft, and she explains that she thinks a lot about her writing, and feels uncomfortable speaking about it in an academic way.

Srebotnjak asks if she worries about losing the gift. But Munro explains that's not the way she looks at things.

Acclaimed throughout her career

Friend of My Youth is Munro's seventh volume of short stories. Her first, Dance of the Happy Shades, was published in 1968 and won the Governor General's Award for Literature.

Asked about what she's writing now, Munro describes her upcoming work as "a book that will probably be long stories" and talks about doing "more historical things."

In 2006, her short story The Bear Came over the Mountain was adapted and made into the critically acclaimed film Away from Her by Canadian director Sarah Polley.

In 2012, the short story collection Dear Life was published, and the next year Munro announced she was retiring from writing.  She was awarded the 2013 Nobel Prize for Literature, and cited as "master of the contemporary short story."