The Air Canada strike that came too close to Christmas

A labour dispute was not what Air Canada wanted so close to the peak winter travel period in December 1987.

Talks broke down with ground crew union before holiday in 1987 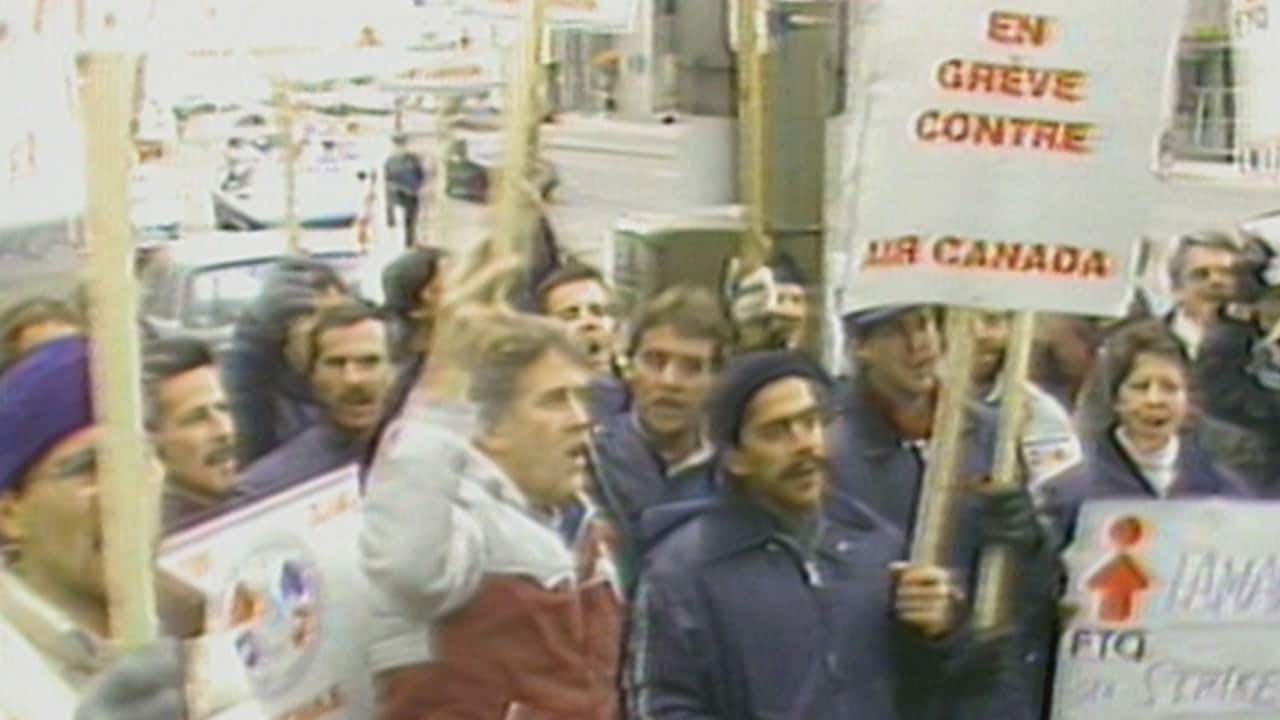 33 years agoVideo
1:47
Air Canada and its ground crew union can't agree on the terms of a new contract, prolonging a strike as the holiday travel season approaches in 1987. 1:47

A labour dispute was not what Air Canada wanted so close to the peak winter travel period in December 1987. And neither did the many Canadians who would be flying for the holidays.

After more than two weeks of strikes, talks had broken down between the airline and the union representing its ground crews. And that's why the federal government stepped in to appoint a mediator on Dec. 11 that year.

"Christmas travel plans for thousands of Canadians were put in jeopardy today when talks between the two sides collapsed," said Knowlton Nash, host of CBC's The National. His candy-striped necktie may or may not have been coincidental to the Christmas season.

A "key demand" for the union representing 8,500 ground crew was that pensions be indexed to the rate of inflation, and that Air Canada pay for it.

But as labour specialist Allen Abel reported, the airline wasn't about to budge. 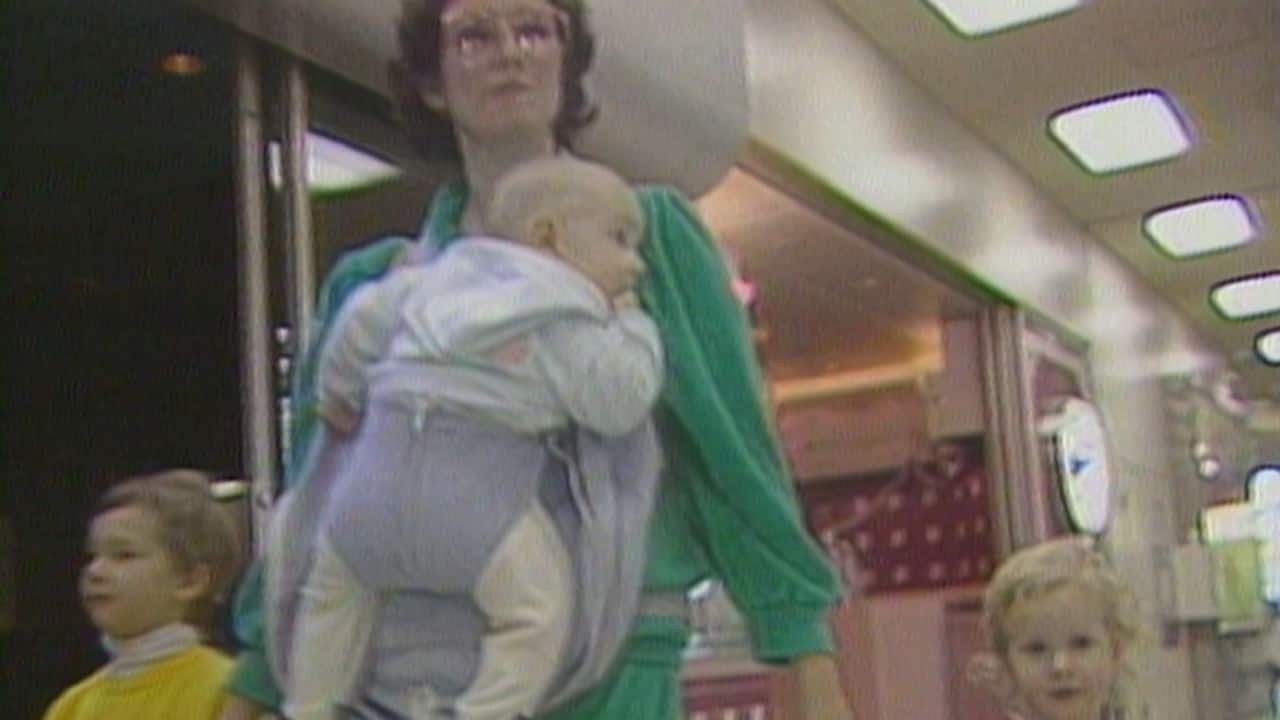 "Baggage carts haven't carried anything for three weeks," said reporter Paula Lenardon, as the camera showed a runway fleet of empty trailers that were usually full of suitcases. "But there are passengers."

In mid-December, some 30,000 to 40,000 passengers a day typically flew on Air Canada. Now they had "swamped" ticket counters for Canadian Airlines and turned to VIA Rail as alternatives. Greyhound was adding "two to three extra buses" per route.

"We can't get out," said a woman at Toronto's Pearson airport. "We've had tickets on CP since three weeks, paid for, and we're stuck here." She said the airline had advised her the flight was overbooked.

Another woman, wearing a baby and walking hand-in-hand with a child on each side, had been 10 minutes late to pick up the family's tickets to Moncton, N.B. They had been sold, leaving her stranded.

"It's going to be a long night," she said. "I hope it isn't into tomorrow. I don't have enough diapers left for tomorrow." 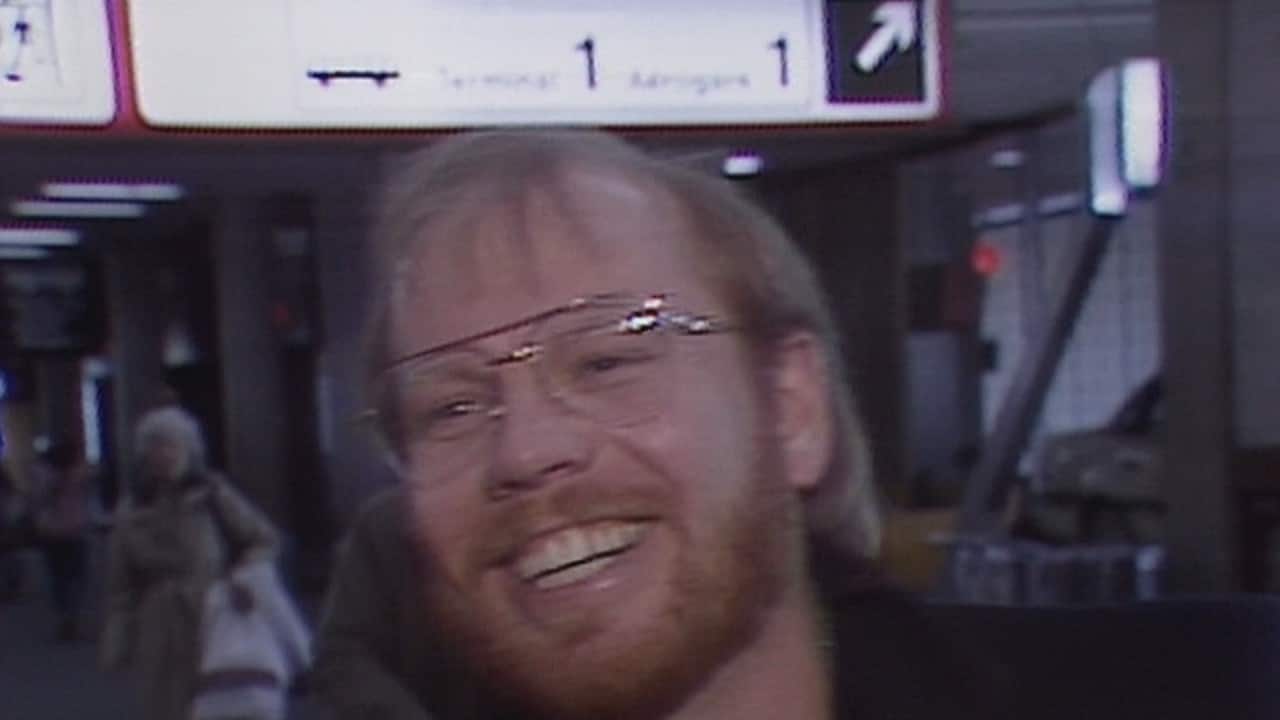 In the air again

33 years agoVideo
2:14
With the strike over, Air Canada passengers can get to their destinations before Christmas. 2:14

By Dec. 18, the labour disruption had been resolved and Air Canada planes were in the air again.

Another woman said her travel agent had rebooked her on a train that was going to take 23 hours, but when a flight opened up her travel time was cut to two hours.

Reporter Brenda Craig said the strike had cost Air Canada "millions of dollars in lost sales" and "left passengers in the lurch across Canada."

"I was going to exhaust every possibility," said a man at the airport who had managed to secure a flight. "Because family means everything ... you just have to go home."