A novel treatment for 'seasonal depression' in 1988

In 1988 doctors were just beginning to shed light on what CBC's Midday described as the "blahs" in the winter. 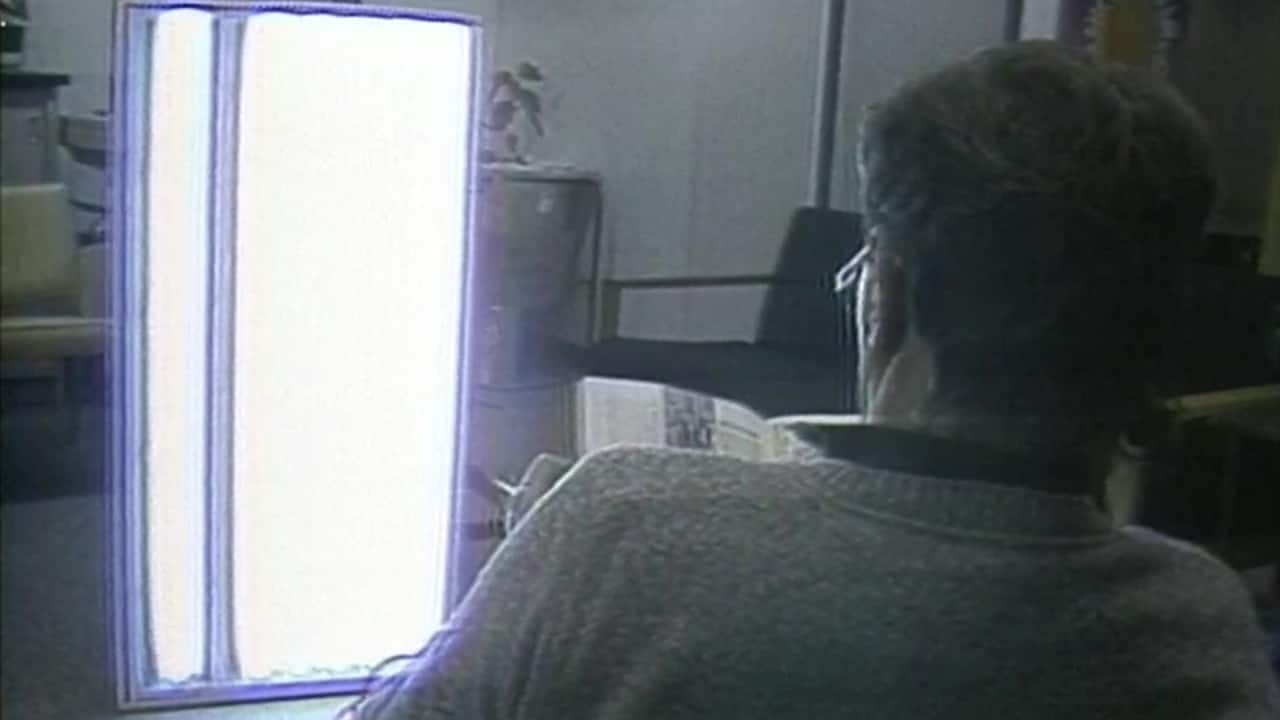 A treatment for winter depression

33 years ago
1:40
The term "seasonal affective disorder" wasn't in use yet, but a Winnipeg man was treating his with light therapy. 1:40

Canadians have been hearing about Seasonal Affective Disorder for decades now, particularly during the winter when stories about it tend to be featured.

In the recent past, however, some psychiatrists and scientists have raised questions about its nature, its diagnosis and the methods used to treat it.

According to the CBC's John Last, who took a look at some of these questions in December 2019, SAD was first recognized as a disorder in 1986.

Not long after that, the concept of "seasonal depression" helped one Winnipeg doctor identify the source of his patients' symptoms, and a treatment that seemed to work.

More than the 'blahs'

"A lot of people get the blahs," said Valerie Pringle, host of CBC's Midday, on Jan. 15, 1988. "But some people are hit so hard by depression in the winter that they never even want to get out of bed."

CBC Winnipeg reporter Üstün Reinart met one such person who had apparently found a solution.

"I didn't want to get out of bed," said Bob Webster, describing a symptom of his seasonal depression.

He had tried treating the problem with anti-depressants, but had little success.

But, Reinart said, Webster had found something that seemed to have worked: light.

"All I know is that ... it was about a week," said Webster. "The symptoms began to disappear."

The camera showed Webster plugging in a light box outfitted with eight fluorescent tubes and then sitting down on a couch in front of it.

"The patient ... looks at the light from time to time," said Reinart, as Webster was seen leafing through a magazine and glancing up at the light.

Dr. James Brown was treating two of his patients with light therapy.

"Within a day or two the depression will lift," he said. "It's a very remarkable thing."

But, Reinart cautioned, it was important that patients be guided by a doctor, lest they use too much light and become "over-elated."

"Light therapy is so new that no one knows its long-term effects," said Reinart.

Over 30 years later, no one is certain exactly how — or even whether — light therapy actually works, according to Last's reporting.

"People may put a label on it as seasonal affective disorder, when in fact … there's been a lot of other things going on that they're just not recognizing," said Sheila Levy, who ran Nunavut's mental health help line.