A tough time for Canada's housing industry in the mid-1990s

On paper, conditions seemed favourable for Canadians looking to buy newly built homes in early 1996. But on construction sites, it was clear less building was taking place. 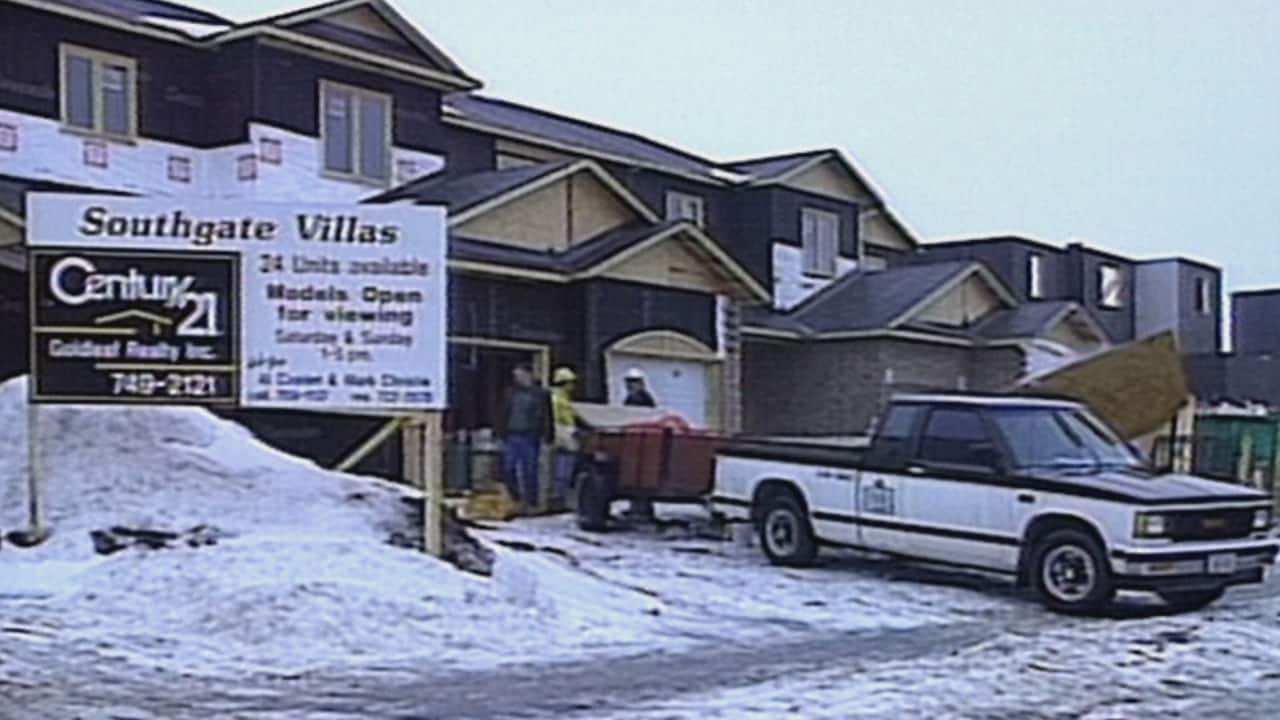 Would 1996 be better for Canada's housing industry?

Twenty-five years ago, it seemed like a good time to buy a newly built home in Canada, given the more affordable mortgages and prices available at that time.

Yet Canada's home builders had just pushed through 1995 — one of their toughest years since the Second World War, as consumer confidence sagged and fewer people sought to buy new homes.

The new year hadn't been much different.

"Across Canada, there were tremendous drops from a year ago."

"Why? Why such gloom, even with interest rates as low as they are?" Macdonald asked.

John Kenward, the spokesman for the Canadian Home Builders' Association, pointed to a lack of confidence in the economy.

"You can bring interest rates as low as you want, but at a particular point in time, unless people feel confident about their employment, they're not about to purchase what is known as a 'big-ticket item,'" he told The National.

Macdonald said the end result was that the national housing market was facing "a classic economic paradox: uncertainty stifles spending, which then depresses the economy, which then justifies the original uncertainty."

Looking beyond the domestic market 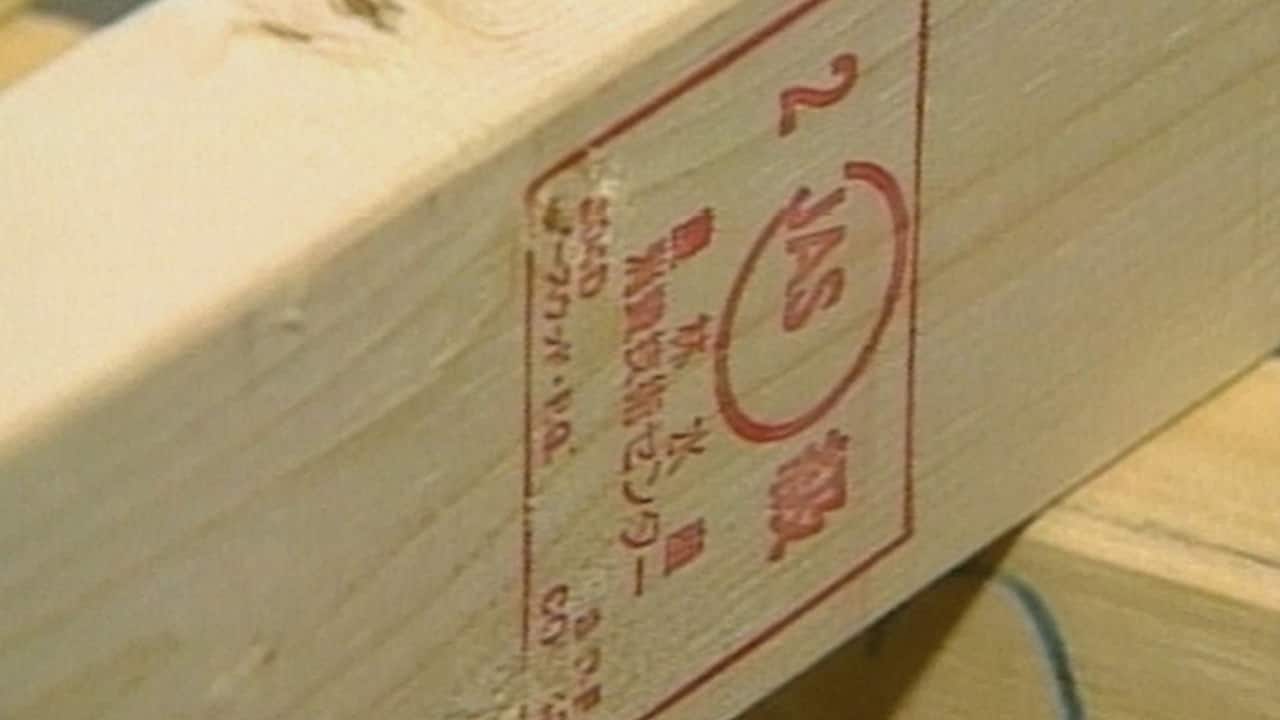 Made in Manitoba, sold in Japan

25 years agoVideo
2:08
In the mid-1990s, a Manitoba home builder was making homes that would be assembled and lived in overseas. 2:08

The National had more to explore on the topic after Macdonald's report ended, with the program airing a separate story on how a Manitoba builder was then dealing with the difficult conditions in the domestic housing market.

That builder, Newton Enterprises, was employing people to build houses in Manitoba that were being shipped to Japan, where they could be sold for a considerable markup.

"In Manitoba last year, construction starts were the lowest in 40 years, so when Japanese contractors approached Newton's, it didn't take a lot of convincing," reporter Reg Sherren told viewers, when explaining how the arrangement came to be.

Sherren said the houses were built to Japanese standards, shipped overseas in pieces and reassembled on the other side of the globe.