A snarky, furry alien from TV was just one of the costumes Calgarians were considering ahead of Halloween in 1987. 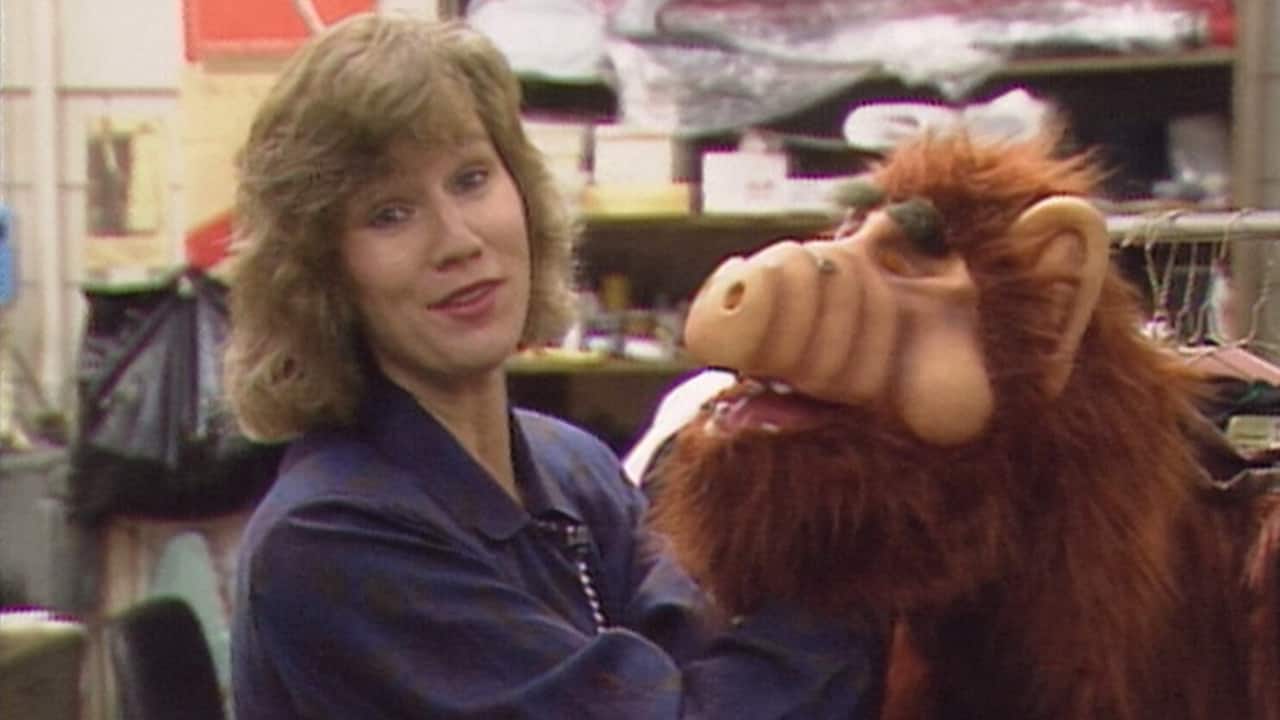 ALF: the Halloween costume of 1987

With only two days to go before Halloween, the CBC's Kas Roussy visited a Calgary costume shop to find out what was available for those still undecided about what to wear.

There was a wide range of rubber masks on display, from pop-culture figures like Elvis Presley and Chewbacca, to politicians like René Lévesque.

"Brian Mulroney and Ronald Reagan continue to be popular Halloween items," said Roussy. The Reagan mask was priced at $37 — equivalent to $73 in today's dollars.

But Halloween didn't come cheap at this store.

"Be prepared to dig deep into your wallet," said Roussy, as the camera showed a mask that appeared to be MAD Magazine's Alfred E. Neuman priced at $28 ($55 in 2020).

She asked a customer how much money she expected to "dish out" for Halloween that year.

"Aw, do I really have to say? It's disgusting," the customer replied. "Forty bucks."

A woman tried on a black wig that Roussy suggested was for a Cher costume, or a maybe a witch. The woman herself laughed and said she didn't "have a clue."

A man said he was probably going to go with "that white mask" and dress as the homicidal Jason Voorhees from the Friday the 13th franchise, which at that stage was six movies in.

A store employee modelled a pair of "eerie" glasses with unblinking eyes that he said were like "looking through fog" and then tried on a punk-rock rainbow wig in a Mohawk style.

But another worker at the store was building something that was more popular than any of them.

'A creature from outer space'

"Believe it or not, the number 1 hit this Halloween is a creature from outer space called ALF," said Roussy. "You know ALF: you see him on TV every week."

According to the Toronto Star, ALF (short for alien life force) debuted in the fall of 1986 on NBC. The main character was described as "a pig-snouted, obnoxious and short-tempered alien ... with an insatiable taste for cats and tin cans."

In a back room at her daughter's rental shop, Shirley Potter's sewing machine had been pressed into service so she could make ALF costumes.

Roussy said each one took about three hours to make, plus another two hours to work on the mask.

"He's just one of these ... faddy things that come along," said Potter, speaking about ALF. "I hope he's still popular next year."

"ALF better be popular next year," said Roussy. "It costs this store $100 to put him together. But you can rent him for just $50."