Forty years ago, parts of the Maritimes were getting a full blast of winter weather and then some.

By mid-January, some parts of the Maritimes had three times the snow they normally did 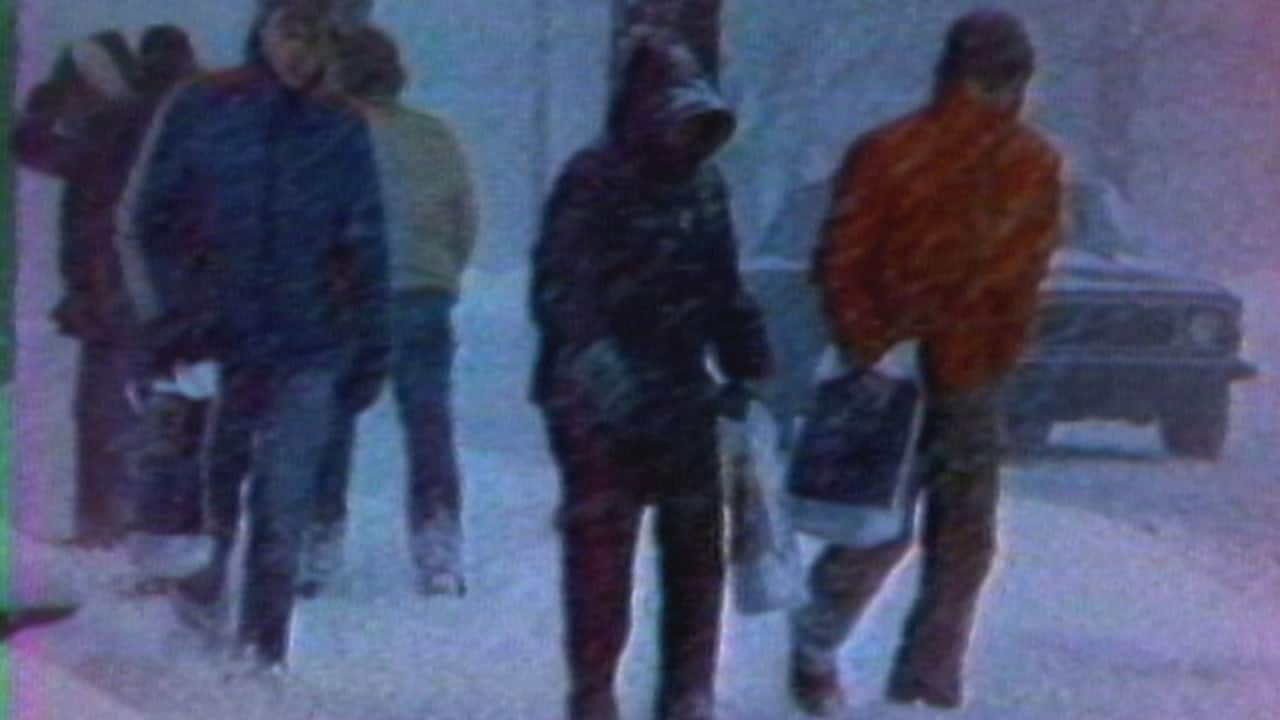 No shortage of snow for the Maritimes

Forty years ago, parts of the Maritimes were getting a full blast of winter weather and then some.

"Some Maritimes centres have already had almost three times as much snow as a normal winter," reporter Bob Allison told viewers watching The National on Jan. 12, 1981.

"Temperatures have been the coldest in a decade, but they've fluctuated wildly."

That was surely the case in Halifax, where Allison said a 23-centimetre snowstorm had been followed by warmer temperatures, "driving rain" and then a re-freezing of what was on the ground.

A look out the window was helpful

In Moncton, N.B., more than 40 centimetres had fallen and there wasn't much to be done about it.

Allison said the inclement weather had caused trouble for travellers in the region, whether they were on ferries, planes or trains.

Drifting snow had caused one Montreal-to-Halifax train to arrive at its destination 17 hours late.

The wild weather had made life difficult for meteorologists that winter, as Allison noted "their many revised forecasts tell people what they can already see out the window."

The good news was the weather had briefly calmed down. The bad news was that was not going to last.